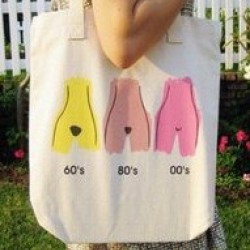 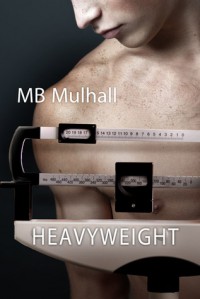 As far as YA novels go, this was pretty good, heart wrenchingly good at times.
Ian's desperation to escape his drunk, abusive father and the small, narrow minded town he grew up in, and the measures he's willing to take in order to leave as soon as possible are utterly well portrayed, narrated.

The tentative, developing, blossoming love between Ian and Jules is sweet and lovely.

But I gotta say that the high school's, the teacher's and the town's reaction in general was way over the top. At least I'd like to think that pupils/students, at least in Western society, won't be kicked out of school because of being gay. That they won't be the ones punished by the school body when it's them being bullied. This seemed kinda far fetched imo.